Aari and Karchobi is a branch of the “Mochi” Embroidery originated in Kutch, in the state of Gujarat, India. It was invented some 350 years ago by the saddle and leather makers of the region. During the Mughal Era, this technique became very popular and spread in the entire subcontinent. At present, Karchob and Aari embroidery are elaborately applied in traditional and contemporary fashion alike throughout the Indian subcontinent.

The “Karchobi’ or Karchupi as pronounced in Bangla is a fine needlework that is mostly practiced by the Bihari community living in Bangladesh. Karchob is the name of the rectangular wooden frame on which the embroidery is executed.  This embroidery is done on silk and velvet and other fine fabrics. Traditionally ‘zardozi’ (goldwork) , ‘kamdani’ and aari work are all done using the same wooden frame. Both the terms “aari’ and ‘Karchob’ are used interchangeably, though the techniques have some unique features exclusive to themselves.

The word ‘Aari’ comes from the word ‘ara’ meaning the cobbler’s awl in the native language in Gujarat. The main tool is this fine hook fashioned after the cobbler’s awl, which can form very fine chain loops to create the embroidery. Various types of articles like beads, gold threads, sequins and many other objects are used to realize the desired design. The work can vary from a very flat to a raised three-dimensional look.

THE BIHARIS AND THEIR CRAFT

The Biharis are a minority group who migrated to “East Pakistan” (Now Bangladesh), during the time of the partition of the subcontinent in 1947. The Biharis came to “East pakistan” a Muslim majority country, from India, where most of the population was Hindu.  But after the Bangladesh war of liberation in 1971, the Biharis wanted to be repatriated to Pakistan. There were some efforts of repatriation made initially after 1971, but some years later all activities related to repatriation stopped. In 2008 a Supreme Court Ruling recognized the Biharis as Bangladeshi citizens.

Three generations of Biharis are now living in Bangladesh as “Stranded Pakistanis”. The new generations of Biharis have neither seen Bihar, nor Pakistan. Their socio-cultural and economic conditions are thus unique to their community. Biharis  live in so-called “camps” and now at least three generations of them live in these very congested areas within and outside of Dhaka. They speak in ‘Urdu’ within the community and prefer to get Islamic based “Madrasa” system of education. Most of the people from this community are predominantly related to the creation and trade of Ari and Karchob embroidery and they also practice various other crafts related to creation of textiles and fashion.

The embroidery is typically practiced by men. The training is done from a very early age and starts as a master-apprentice role.  Young boys start learning as an apprentice starting with a senior. He first starts to learn the basic chain stitch, slowly after mastering the stitch he then progresses into creating variations. Gradually more complex combinations of stitches are introduced; the techniques of applying beads and sequins and combinations of other types of materials follow. The teaching is done mostly with a “learning-by-doing” approach.

No formal training facilities are available in Bangladesh. There are no institutions to practice research, training and education on this particular craft or its trade. Currently it is passed down from generation to generation just by continuing the occupation. So it is of utmost importance that the craft continues to be practiced by the community and more interested practitioners outside of the community are encouraged to learn the craft and trade.

Some women and young girls also learn and practice embroidery but they are not big in numbers and confined within the home. However, Aari and Karchobi embroidery is taught by some Non-government-organizations (NGOs) to the rural women, as a part of their skill development projects.  They use it in combination with other crafts as a part of their income generation activities, in a limited capacity.

Designs are first drawn on paper and later transferred on tracing paper. It is then pierced using a fine needle. The design is transferred on the fabric using a paste made with kerosene and zinc oxide or Blue Powder. They use the ‘prick and pounce’ method to transfer the design onto the fabric.

The basic stitch is the loop or chain stitch. Many combinations of the chain stitch are used to create variations of stitches. Unlike the western tambour or couture embroidery where the embroiderer feeds the thread with the beads and sequins from underneath the fabric. In Karchobi, the surface ornamentation is done from on the top of the fabric, facing the embroiderer. Many at times a regular sewing needle is used to create textures, padding, knotting and couching various materials on the fabric.

Designs can be as elaborate or as small as the designer’s imagination. Each item can be executed in great speed and precision-since a team of embroiderers can be engaged to execute one single item. For this reason, this embroidery technique is very much suitable for commercial production of fashion and home textiles.

Currently the local Bangladeshi Hi-fashion industry employs most of the available workforce from this community. They work freelancers, salaried employees and on a piece-production basis. There are some personally run embroidery factories operated around the areas where the community resides. These factories work mostly for the wholesale market and produce less expensive, inferior quality embroidery.

artisan.social
•
Follow
Indigofera Tinctoria or the Indigo plant is native to Bangladesh. The plant is cultivated in between crops and usually when the farmers are with less work available. The plant also helps to fertilize the land naturally. The indigo plant is harvested and processed to produce high quality indigo dye that is in the powder or solid form. Indigo plants were identified and revived in the region by the organization @livingblue.bangladesh , in Rangpur District, Bangladesh. The true natural indigo produced by living Blue is sold worldwide. P.C. Living Blue. . #indigo #livingblue #livingbluebangladesh #artisansocial #artisansocialbangladesh #naturaldye #indigofera #ethicallymade #fairtrade #artisanmade #sustainable #locallyproduced #indiginous #craft #textilecraft #handmade #handmadetextiles #slowprocess #madeinbangladesh #madebyartisans
View on Instagram |
1/8 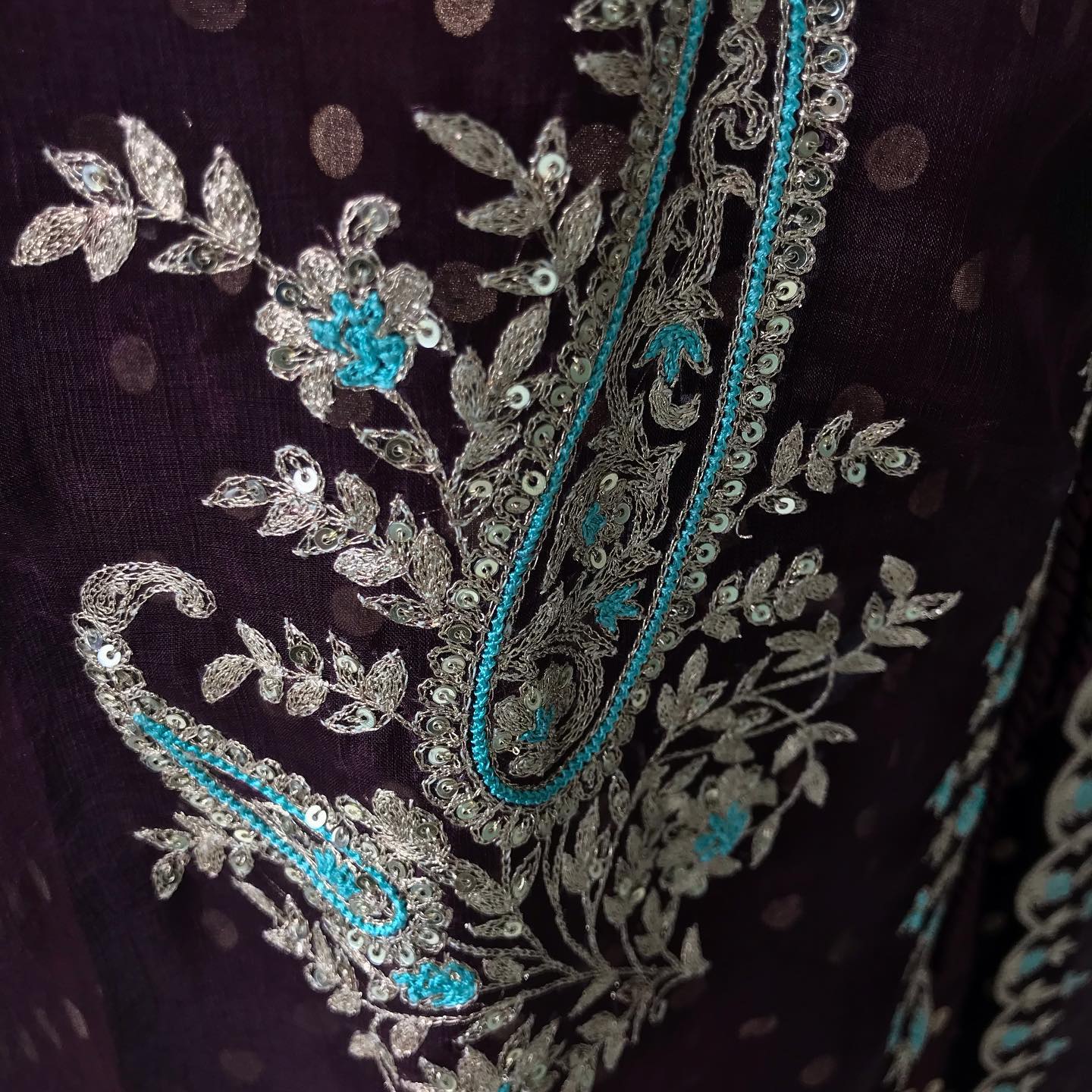 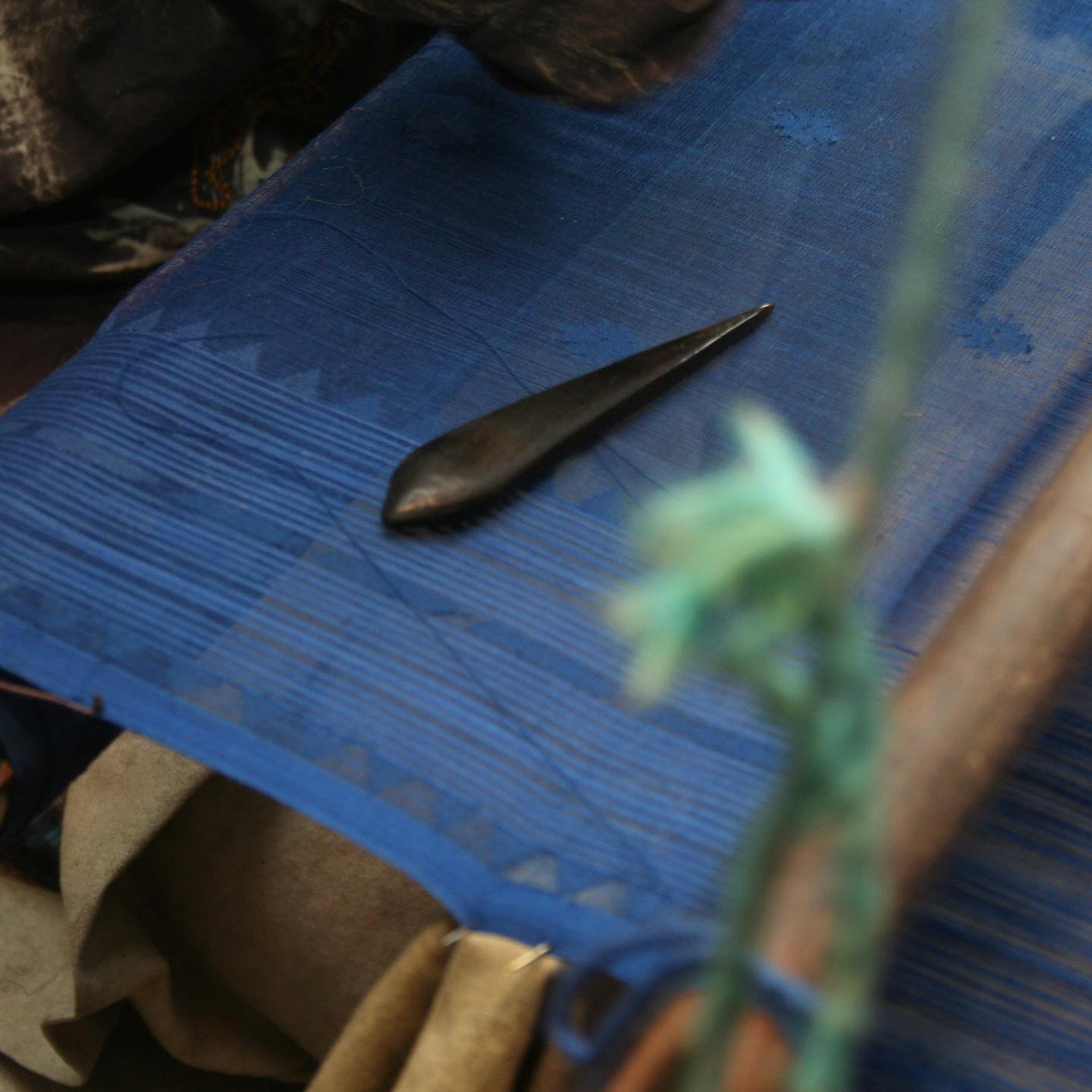 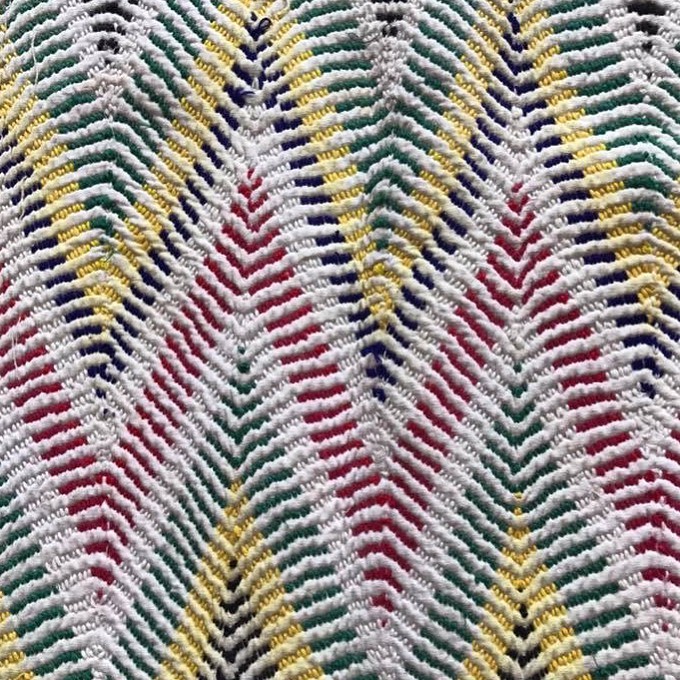 artisan.social
•
Follow
A Lohori Kantha: A thick kantha made in the region of Rajshahi, Bangladesh. The patterns used are mostly geometric with only a few motifs seen rarely in some pieces. A typical “lehr” (Persian) or wave can be seen here on this piece. The color palette is mostly limited to Red, yellow, black and sometimes blue. The entire body of the kantha is stitched with running stitches and worked in geometric patterns. The spaces between the stitches are a bit larger than the stitches that contributes in giving the kantha its desired geometric patterns. #lohorikantha #rajshahi #bangladesh #artisansocialbd #artisanmade #folkart #crafts #kantha #kanthaquilt #vintagekantha #handmade #artisanmade #handmadetextiles
View on Instagram |
7/8 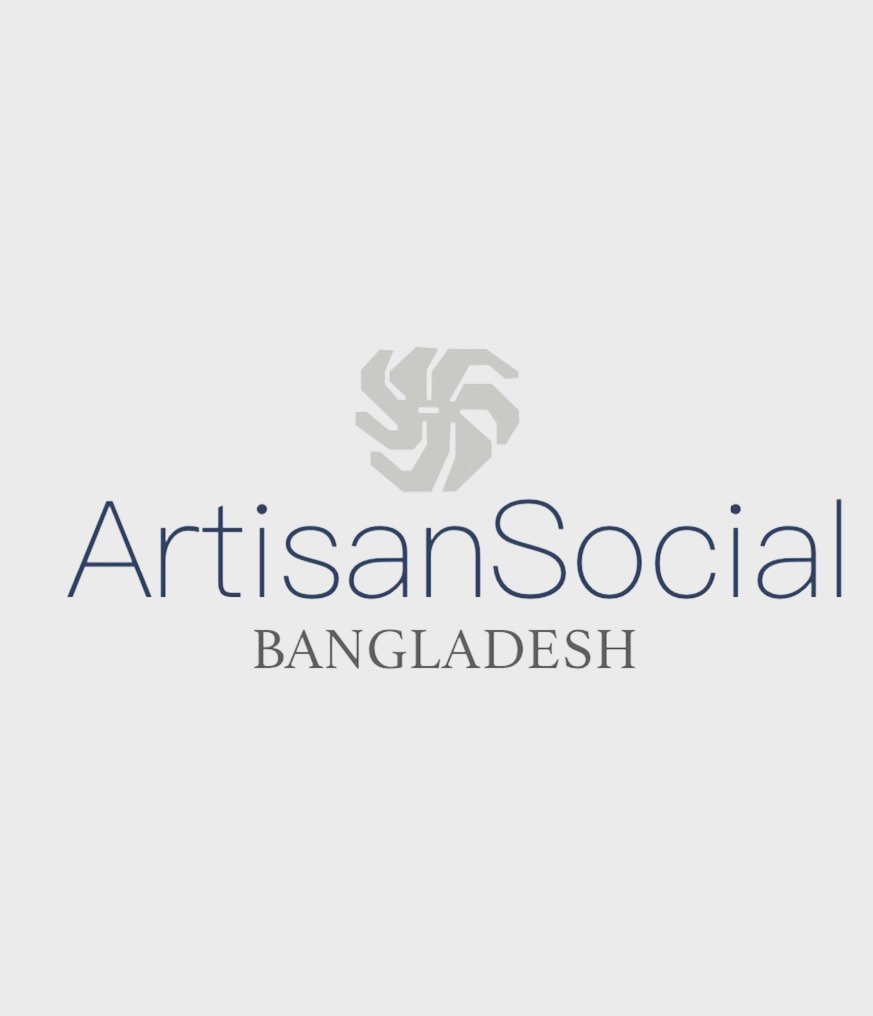